The school has experienced AMI (Association Montessori Internationale: http://www.montessori-ami.org) trained teachers and will be assisted by ancillary staff who hold a minimum of CACHE Level 2 qualifications. 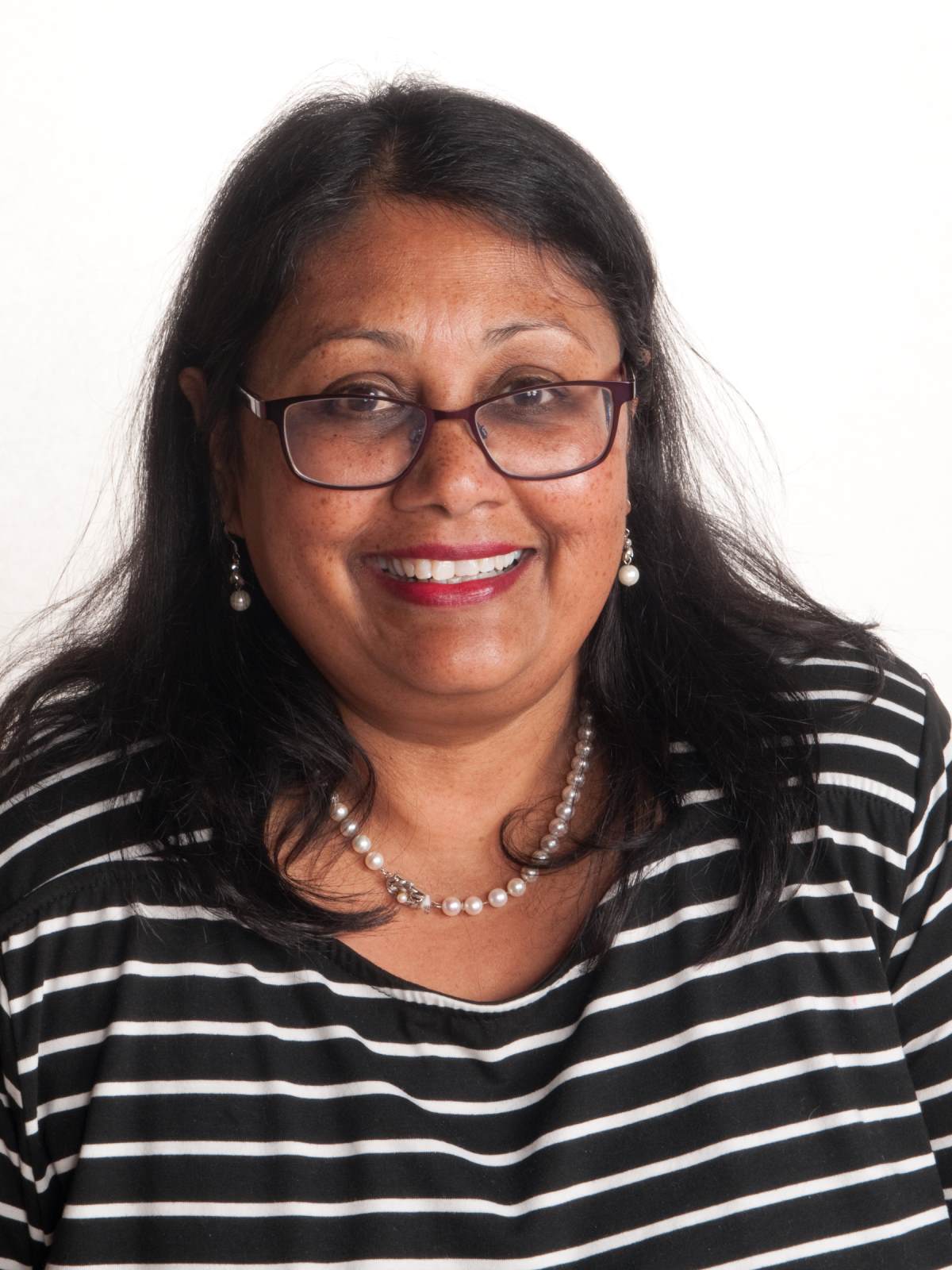 Shital Shah is the founder of Sitara Toto Montessori and Leavesden Montessori House. She was born in Kenya and completed her high school education in Nairobi. She spent the next few years in Minnesota, USA where she graduated with a BA in Business and Marketing.

She came to England in 1987 and has been actively involved with teaching since 1994. A trained teacher and Montessori Directress, Shital aims to provide a quality pre school education. She brings to the school a wealth of experience. She continues to support the school to achieve the best and allow each child to achieve his/her true potential. 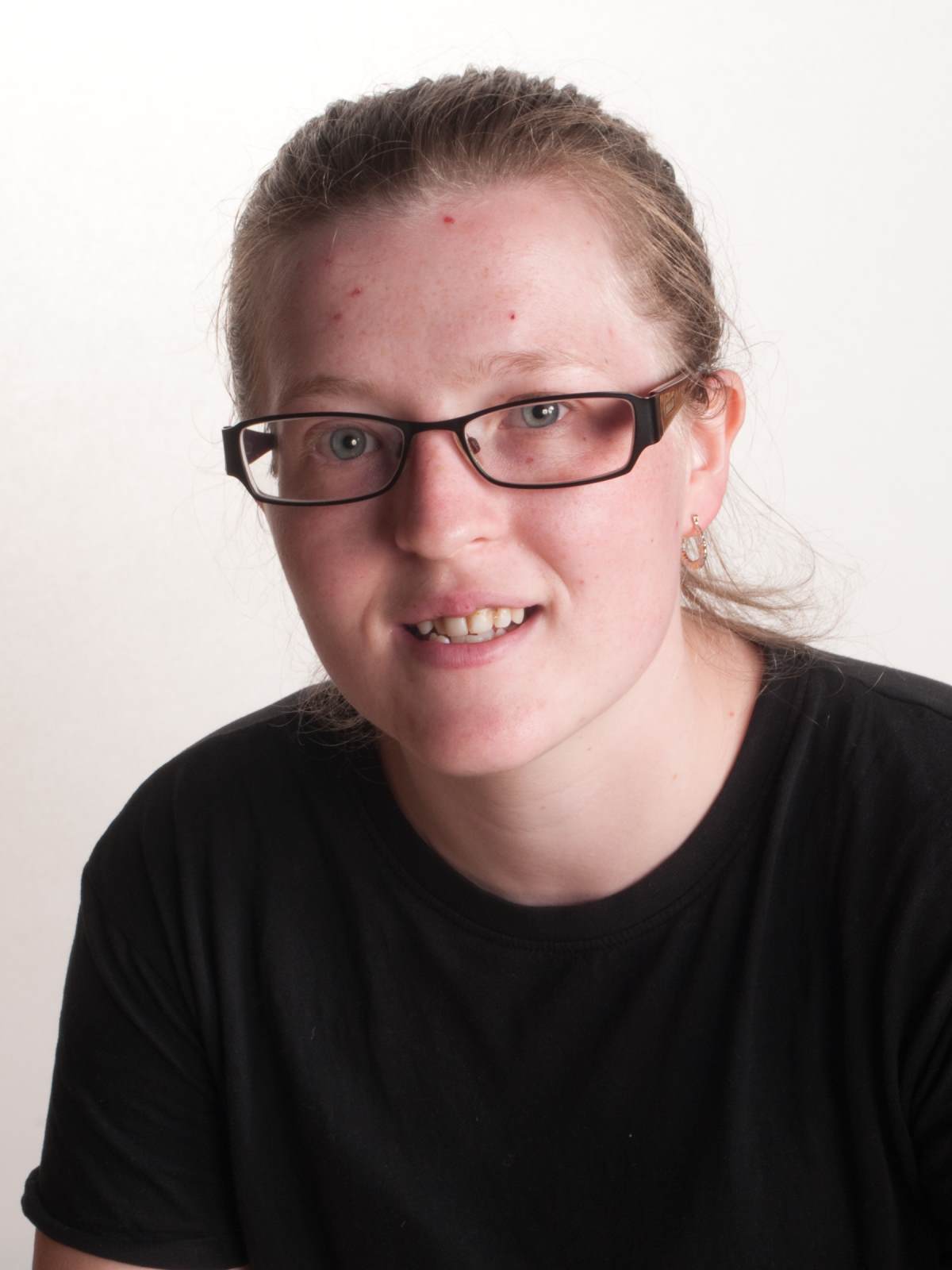 Lucy Schaffer has always wanted to work with children and after leaving school studied childcare at both level 2 & 3.

She gained her initial experience in another day nursery and at Leavesden Montessori House from January 2014 until July 2016 where she worked in both the Casa and Infant rooms. She re-joined Leavesden Montessori in June 2017 as the Deputy Manager after spending a year at another nursery.

Lucy likes to spend her spare time relaxing or going out with friends. 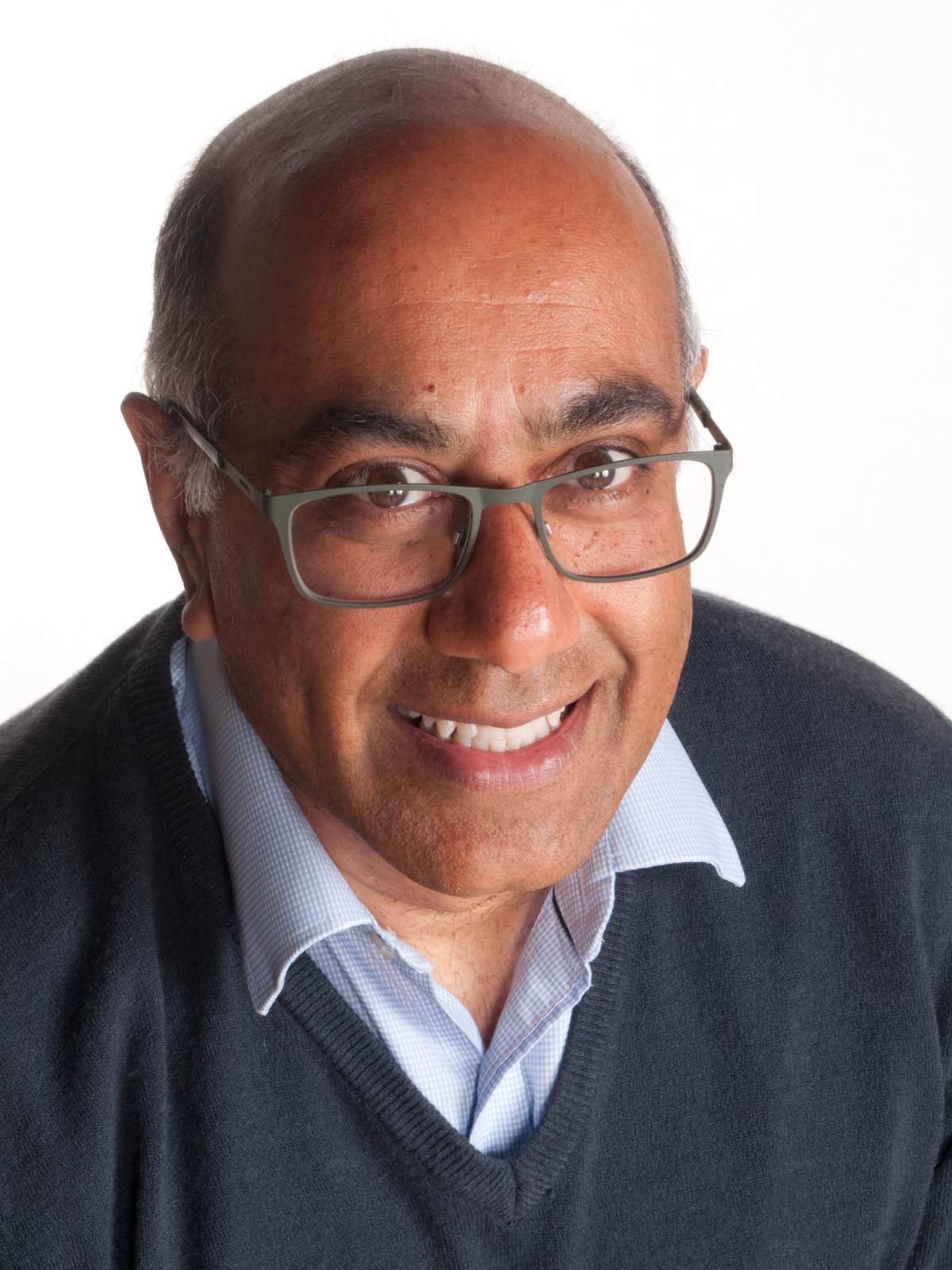 Dipak Shah has been a founding partner and director in both Sitara Toto Montessori and Leavesden Montessori House. He was born in Kenya and completed his high school education in Nairobi. He spent the next few years in Wisconsin and Indiana, USA where he graduated with a BSc in Computer Science and attended a MSc course at the prestigious Purdue University. He came to England in 1985 and graduated with a MSc in Electronics and Communication Systems at Polytechnic of Central London. He has held director level IT roles in the City of London at various financial institutions and understands the need for establishing a good education foundation for future generations. This has led him to work in close partnership with Shital Shah to ensure that both Sitara Toto Montessori and Leavesden Montessori House deliver an environment that allows each child to achieve their true potential. To ensure that he understands the needs of the children, he holds a Montessori Assistant certificate. Dipak is the Finance and Operations Director.